This quarry lies just above the tree line, due south of Garbit Tap. It was opened and worked by an English company. The granite blocks were shipped to build the docks at Sheerness and part of the Thames Embankment. Production ceased around 1820. On the east side of the quarry next to the Gordon Way is the ruins of the quarry smiddy.

Willie Jamieson, known as the "Heedie Craw o' Bennachie", lived with his family at the old Quarry Smiddy from the mid-1830s until his death in 1849. 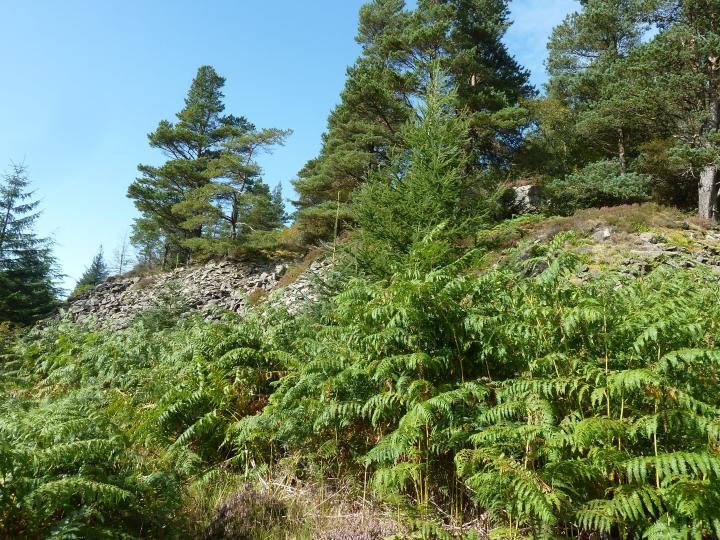 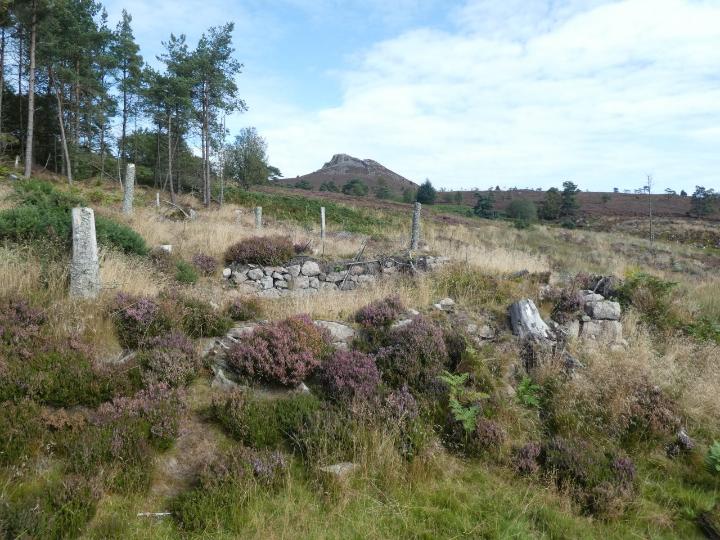