A Puckle O' Days On Bennachie

Alex is from Inverurie; He studied Creative Communications: TV at NESCOL in Aberdeen, graduating in 2017.

He has worked on film sets around Aberdeen and currently works as a freelance videographer.

Alex is interested in film making and environmental films and hopes that his film about Bennachie succeeds in giving the viewer a glimpse into what goes on around the hill throughout the year, and to show how it is used by the public. 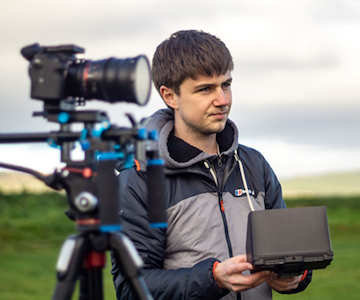